With new families comes the need for new schools, and the Folsom Ranch plan ensures that all new schools – along with parks, roads and transit – will be financially independent and with no cost to existing Folsom taxpayers.

New schools, funded by new residents
The plan calls for five new elementary schools, a middle school and a high school. The schools are fully funded through a combination of state funds, developer fees and a general obligation bond passed in 2007 to fund new schools. Existing Folsom residents will not be paying for the new schools.

The schools will be built as the neighborhoods go up. Until they are available, said David Miller, Folsom’s former public works and community development director, there is capacity for students to attend existing schools north of Highway 50. 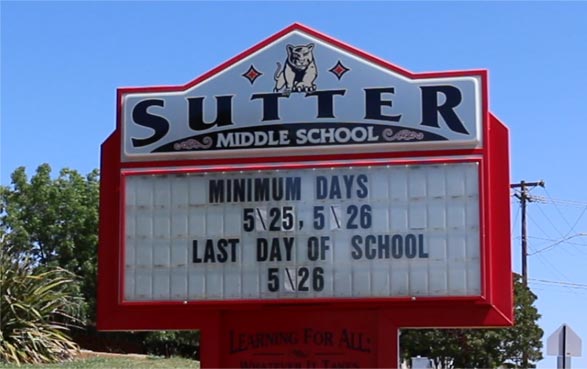 A new public library branch
The Folsom Public Library will open a branch in the town center, but planning has not yet begun for this facility. It’s expected the branch library will offer the same services as the Georgia Murray Building, including the free story times, senior programming, kids activities, book clubs, summer reading and public computer access. It will be easy for patrons to request books to be transferred between branches.